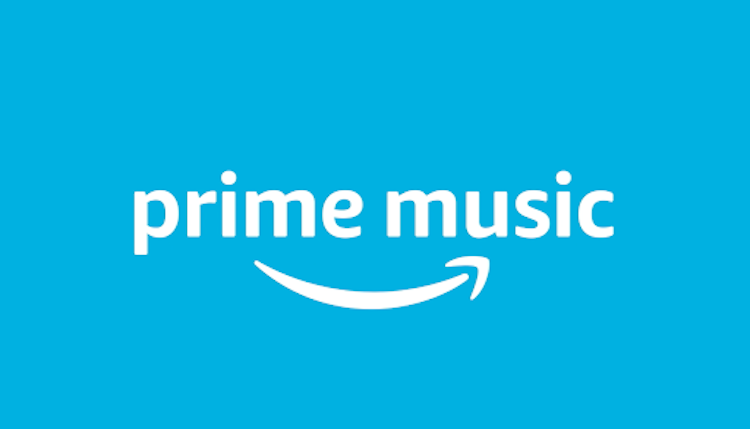 As many of you who, Amazon Music is one of the most popular streaming platforms, which has been extremely popular since it was released back in January 2008. So therefore, with millions of users around the world listening to their favourite artists and tracks, you can imagine the amount of traffic they have to deal with on a daily basis.

However with that being said, every now and again there has been reports of issues which customers have been witnessing such as their Amazon Prime Music not working and their services being down, as you can imagine, it can leave them feeling rather frustrated.

We’ve heard that in the past users have had trouble with certain songs being unable to play, freezing issues or devices such as Alexa skipping songs after a few seconds of playing. So therefore, if this is happening to you, or you find something else that’s not feeling right, do feel free to give us the heads up in the comment section below.

If Amazon Prime Music is down today, then reports will be found below.