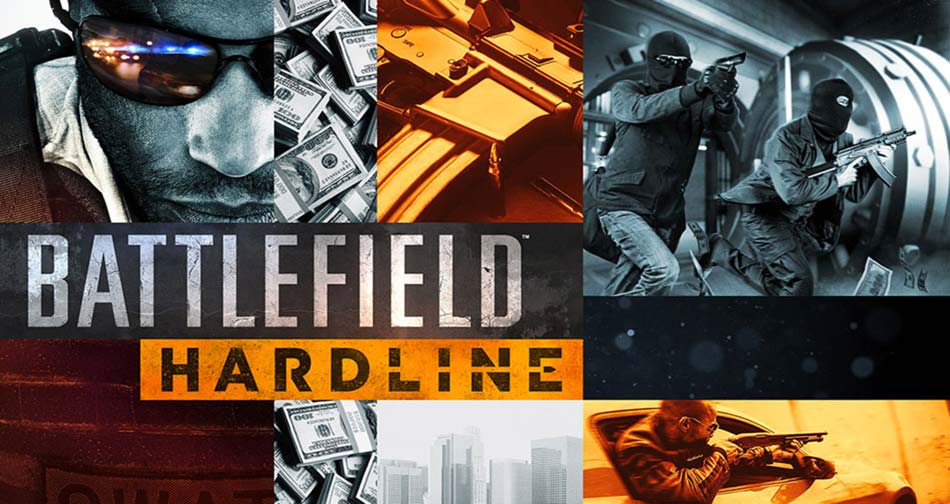 This page is ideal for players that what to share Battlefield Hardline server status updates, or to report problems with the game itself in both beta and eventually retail form.

Battlefield Hardline beta problems were expected due to this being a test version, although those taking part didn’t expect the install to stop working on PS4, and Xbox. Thousands also commented on the loading time being very slow with the early version, as such you can confirm if you are also seeing such issues below.

You can expect regular patches to fix problems, although for now we’d love to hear when a server goes down and other issues that help the community get fixes faster.

If Battlefield Hardline is down today, then reports will be found below.

Battlefield Hardline Problems? Share your issues with Down Today readers: