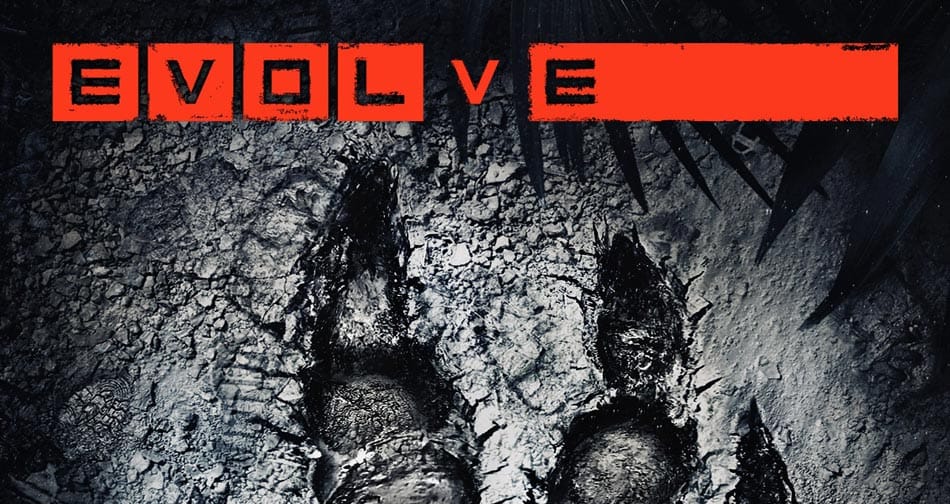 Evolve is a video game that arrived February 10, 2015 released onto Microsoft Windows, PlayStation 4 and Xbox One. When it was in its beta early stage and with so many people being included to play there were problems such as the dreaded black screen in early tests, as well as other issues including server slow downs.

The Evolve video game by 2K Games and developed by Turtle Rock Studios and is a highly competitive and co-op shooter is building quite a large fan base already. If you are having problems with the Evolve video game, then leave your status reports below.

We will also aim to update this page, in the meantime please do send in your Evolve status reports of issues.

Evolve Status insight for Friday 27th of May 2022

If Evolve is down today, then reports will be found below.

Evolve Problems? Share your issues with Down Today readers: