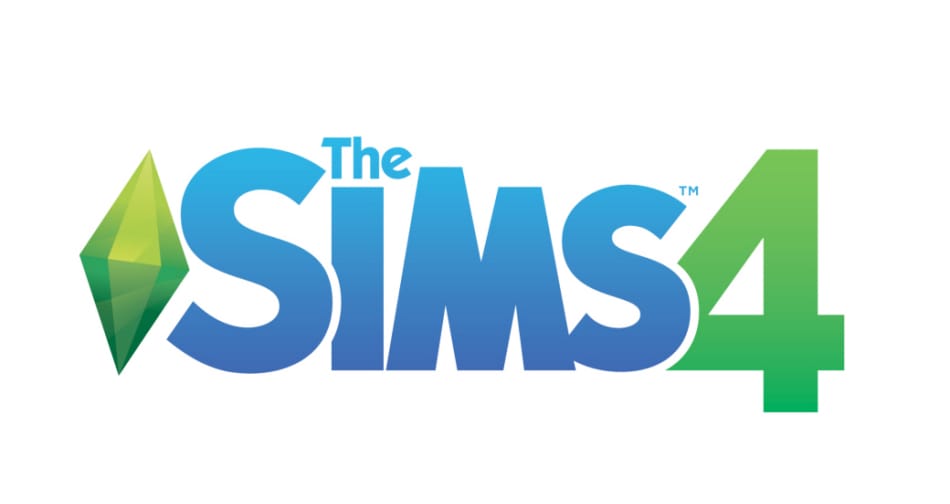 The Sims 4 was released in North America first on September 2, 2014, followed by Europe and Australia on the 4th, on the 5th the UK release was available and it was released for OS X worldwide February 17, 2015. Are you having The Sims server issues? This seems to be the main problem when it comes to this game, and here on Down Today you can report within the Sims community.

This simulation video game developed by The Sims Studio and Maxis published by EA never made it onto the console, by December 2014 1.10 million copies were sold worldwide but this wasn’t enough to stop EA closing its doors to the studio that created The Sims. Even so, this will not impact The Sims 4 players, new experiences as well as other expansions packs and updates will continue.

When it comes to the main issues with the game, servers going down are the most impacting as well as The Sims 4 crashing on gamers around the world. If you have any problems at all with The Sims 4 playing, not downloading or anything else please do share below.

The Sims Status insight for Tuesday 9th of August 2022

If The Sims is down today, then reports will be found below.

The Sims Problems? Share your issues with Down Today readers: