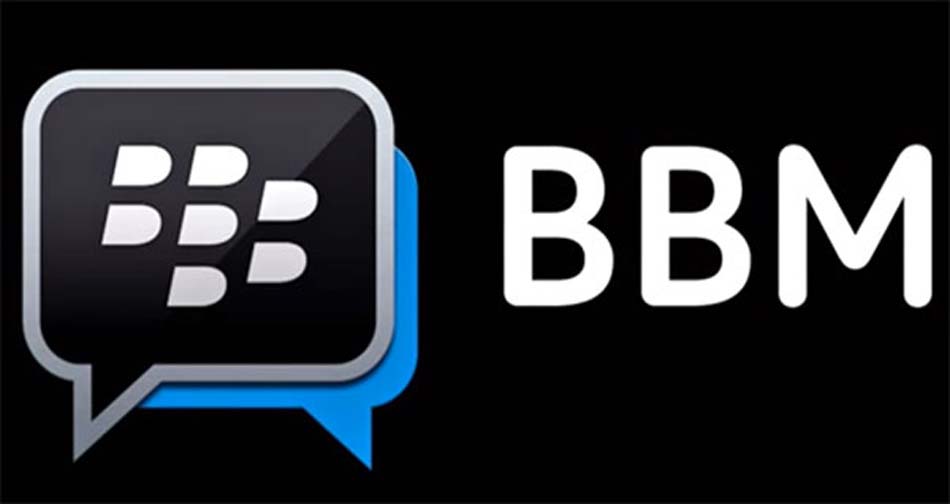 When BlackBerry Messenger problems strike they will come in different forms that impact users in various ways. So, your BBM problems today could be due to the servers going down, or you might not be able to send and add contacts right now.

This page allows Down Today readers to share their issues using BBM, connect with other users experiencing similar problems, or read statements from official BlackBerry support channels. If there is a widespread server outage, then you can be sure this will be revealed in status reports below and this rules out issues with your network.

BBM really expanded its user base when they launched on both Android and Apple’s iOS platform. This gave the BBM app a chance to add millions of new user overnight, and they did just that after reaching owners of Android and Apple devices.

If BBM is not working for you right now, then leave the platform you are using and what BBM problems you have below in the comments. Also, connect with others to spot patterns impacting potentially millions.

If BBM is down today, then reports will be found below.

BBM Problems? Share your issues with Down Today readers: