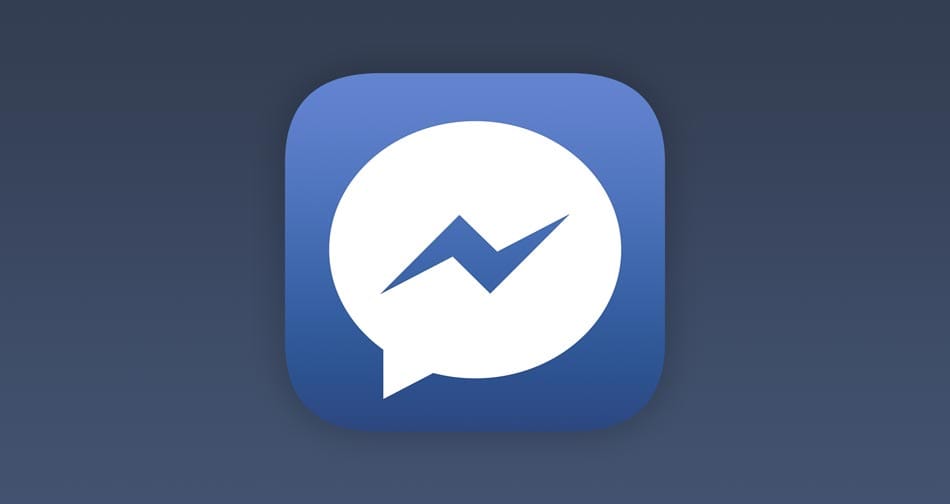 Using Facebook Messenger means communicating when you want for free until problems arise, but when they do it could be for the app crashing on Android, iOS, and other platforms. If Facebook Messenger is down today, then you would most likely be experiencing one of the most common issues that include not being able to send and servers not working, so nothing works when trying to open the app.

While the software has changed a lot since the original release, you can now do more than ever with Facebook Messenger and this includes making free voice calls to friends. Other features include group chats, messaging people in your contact list, and sending photos/videos.

Recent glitches when server problems take place have included repeated crashing, being kicked out the app, and errors when trying to send or receive messages. If you have problems today, then share your status updates with rough locations and any error messages being received. You will also see if there’s a major outage due to reports being left on this page.

If Facebook Messenger is down today, then reports will be found below.