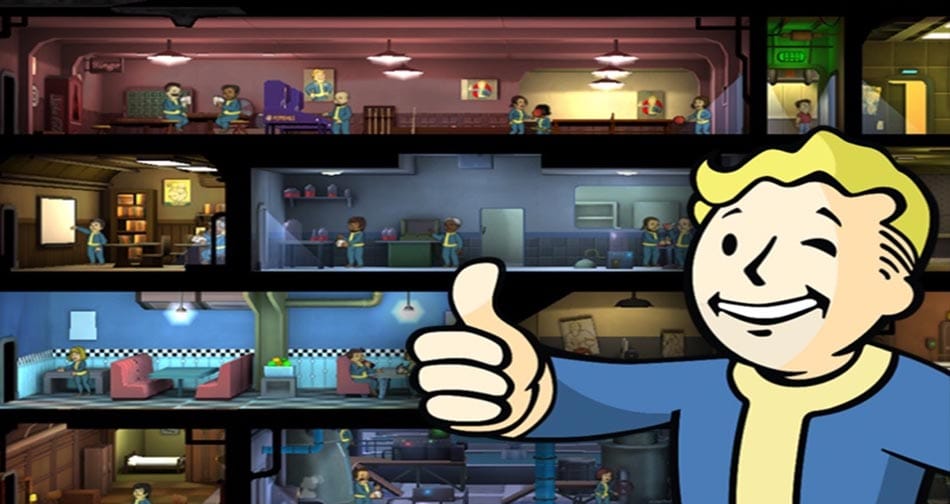 When the game first saw a release date for iOS, tweets spoke about Fallout Shelter crashing every other animation and some even considered an upgrade to their iPhone so it wouldn’t crash. This is how much the fans love this franchise and look forward to playing Fallout 4 in 2015. Thousands sent crash reports to Bethesda Studios at launch and most agreed the game would crash whenever they rush the Diner, as well in a number of other sections.

This app puts fans in control of a really smart shelter that’s found underground, your job is to build the best Fallout Shelter possible and keep the people inside happy by protecting them. You will need an iPhone 5 or later to play also iPad mini 2 and newer. If you’re seeing crashing or freezing inside the app, then detail the device and issues below.

If Fallout Shelter is down today, then reports will be found below.

Fallout Shelter Problems? Share your issues with Down Today readers: