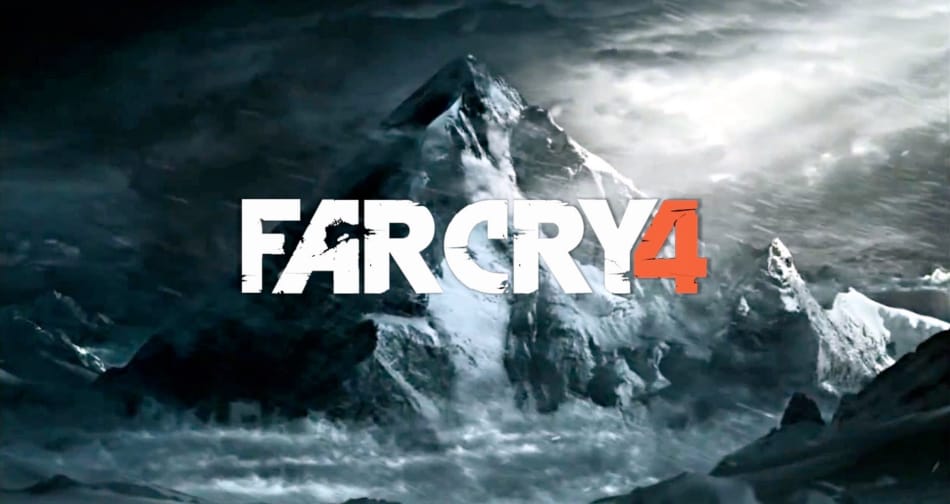 First-person shooter Far Cry 4 is a stunning world action-adventure video game by Ubisoft Montreal, and is available on the PS3, PS4, Microsoft Windows, Xbox 360 and the Xbox One. One of the main problems is when Far Cry 4 servers go down, which has a massive impact on gameplay and its gamers.

Other Far Cry 4 problems include loading of the game, new DLC weapons not working properly, updates not installing correctly or taking to long to do so. A few gamers recently had issues with flickering using SLI with patch 1.9.0, but whatever the reason of issue please do share with Down Today.

Released mid-December the game has been a huge success, as of December 31, 2014 over 7 million copies of Far Cry 4 have been sold. This makes this one the fastest selling game in its series – Are you having any Far Cry 4 problems?

If Far Cry 4 is down today, then reports will be found below.

Far Cry 4 Problems? Share your issues with Down Today readers: