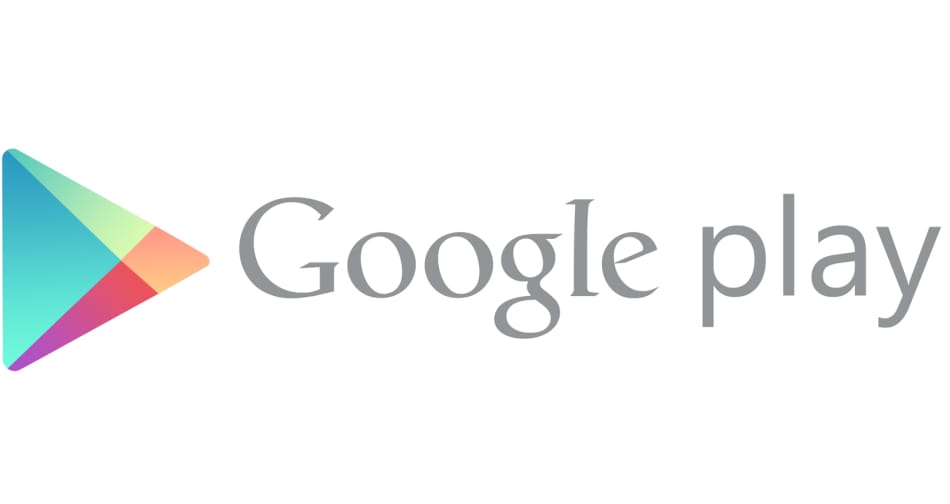 There are many issues that can occur when trying to access Google’s online store, but the four key Google Play problems that do happen the most include login, downloading, network response and issues with payment.

Google Play was first called the Android Market, which now offers apps, movies, TV, books and so much more. Even though most of the time Google Play runs smoothly, there are troubles now and then like we mentioned above, including issues on particular mobile devices or desktop.

It was on March 6, 2012 Google Play was launched, merging with Google Music, Android Market and Google eBookstore. Putting all under the same roof made sense, the growth is amazing with over 1.4 million apps allowing people to make over 50 billion downloads.

Are you having Google Play problems? Please let us know your location and what device you are using as this will help a lot.

If Google Play is down today, then reports will be found below.

Google Play Problems? Share your issues with Down Today readers: