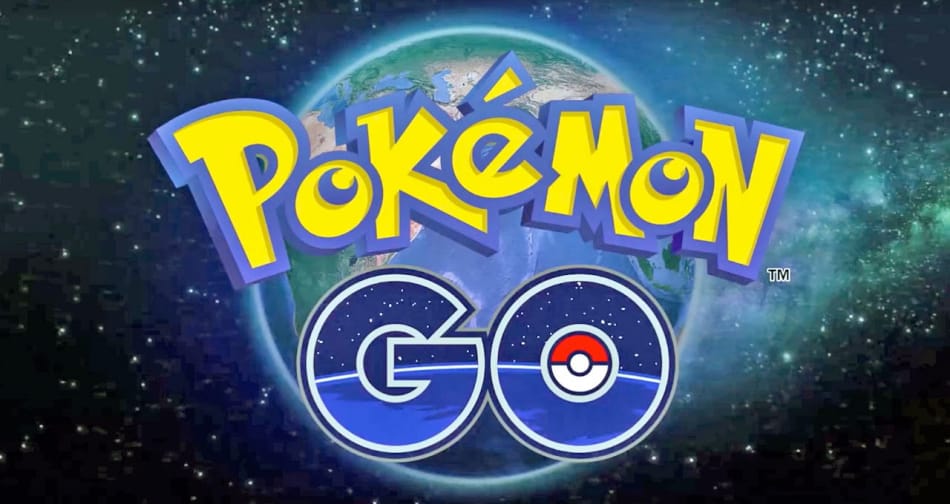 Is the Pokemon Go server down for you today? Thousands of mobile app players were blessed with the new GPS based augmented reality mobile game on July 6, which is free-to-play. But since its release it hasn’t come without a few issues, especially when it comes to server status.

This Android and iOS game where players have to battle, capture and train Pokemon is a great game, which supports in-app purchases. Since release gamers have reported a few issues with the game, with the common ones being server issues or being down completely.

Other problems include when throwing balls it freezes the players phone, when trying to login it gets stuck on loading screen, some said that they were able to use WiFi but not data to sign in. If the game is crashing or you have any other problems at all please do report below in the comments.

Pokemon Go Status insight for Friday 27th of May 2022

If Pokemon Go is down today, then reports will be found below.

Pokemon Go Problems? Share your issues with Down Today readers: