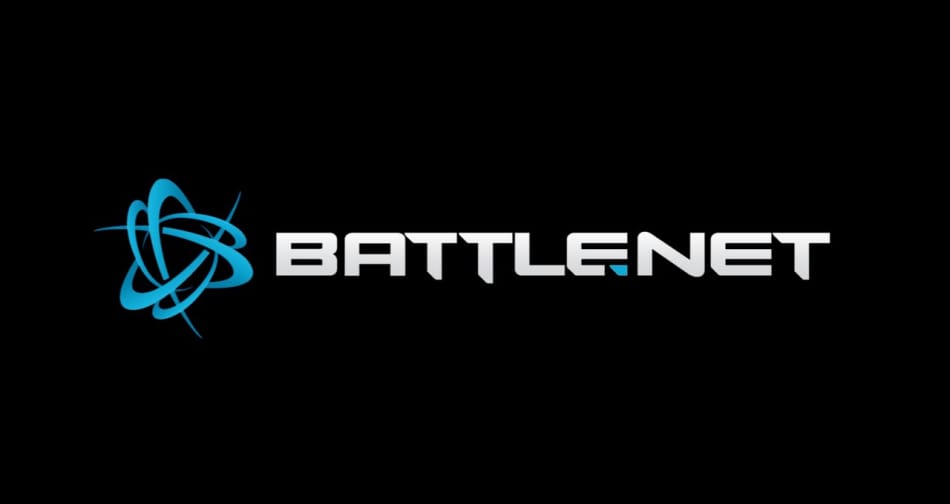 Are you having Battle.net issues? Gamers only know too well who Battle.net are because hundreds of thousands of players will be playing any one of its games, such as Starcraft 2, the World of Warcraft (WoW) series, Hearthstone, Diablo, Heroes of the Storm and many more. But when players cannot play their game you can put money on it they will want somewhere to have their say, by sharing their issue.

With so many people playing games through Battle.net it is for certain there will be problems along the way, main cause for concern is when servers go down, players not able to login, which means they cannot play online, in-game purchases not working properly and the official website going down.

Gamers have in the past said battle.net downloads are really slow, but what ever your reason list your issues below. If you are having issues with the official Battle.net website, its games and so forth write them below for others to read.

Battle Net Status insight for Friday 27th of May 2022

If Battle Net is down today, then reports will be found below.

Battle Net Problems? Share your issues with Down Today readers: