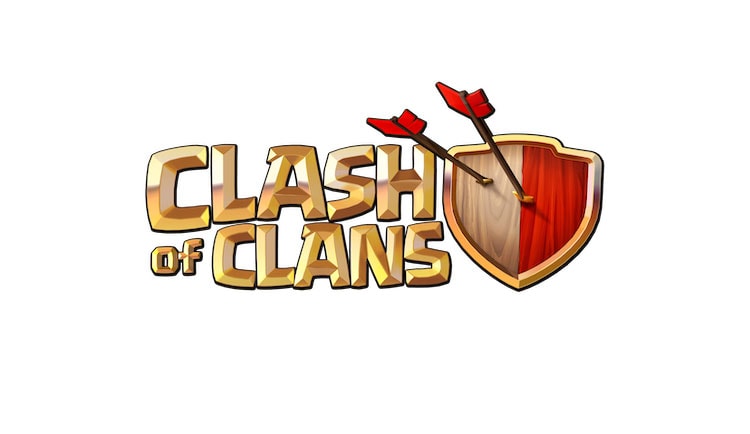 Clash of Clans is a mobile app game on popular platform like Android and iOS, although with them being backed by servers when playing in multiplayer against other games, the game can have a few problems, especially as it could possibly crash and go down due to unexpected demands thanks to higher than normal traffic. Although other issues can happen such as bugs, the app not working and opening, keeps crashing or doesn’t want to seem to load.

Clash of Clans Status insight for Monday 8th of August 2022

If Clash of Clans is down today, then reports will be found below.

Clash of Clans Problems? Share your issues with Down Today readers:

@ClashofClans When update will come?

@ClashofClans latest update is poor..you cant decide how many attacks we can go for a day...

@ClashofClans can we get a chat filtering update? It’s far too aggressive. And why allow players to set their name to words that will get filtered out?

@ClashofClans The 2nd worst update ever from coc developer.. 1st was clan capital..where you can do nothing.. and 2nd is pixel really pixel .. it's look like awful when you apply this pixel effect on your Village...

@ClashofClans The 2nd worst update ever from coc developer.. 1st was clan capital..where you can do nothing.. and 2nd is pixel really pixel .. it's look like awful when you apply this pixel effect on your Village...

Clash Royale has me Hyped! So pumped for Tournament Hub🤘 @ClashRoyale This has been my #1 mobile game for years, great to see the best update yet💯 Join my clan! 15 spots open! link.clashroyale.com/invite/clan/en… Also… @ClashofClans wen #NFTs 😉 #ClashIsBack #CRL #ClashRoyale pic.twitter.com/b58rtrvWjM

@ClashofClans Please keep the maintenance short...i was just about to brutalize someones base😗🚬

Manage Cookie Consent
To provide the best experiences, we use technologies like cookies to store and/or access device information. Consenting to these technologies will allow us to process data such as browsing behaviour or unique IDs on this site.
Manage options Manage services Manage vendors Read more about these purposes
Manage Settings
{title} {title} {title}