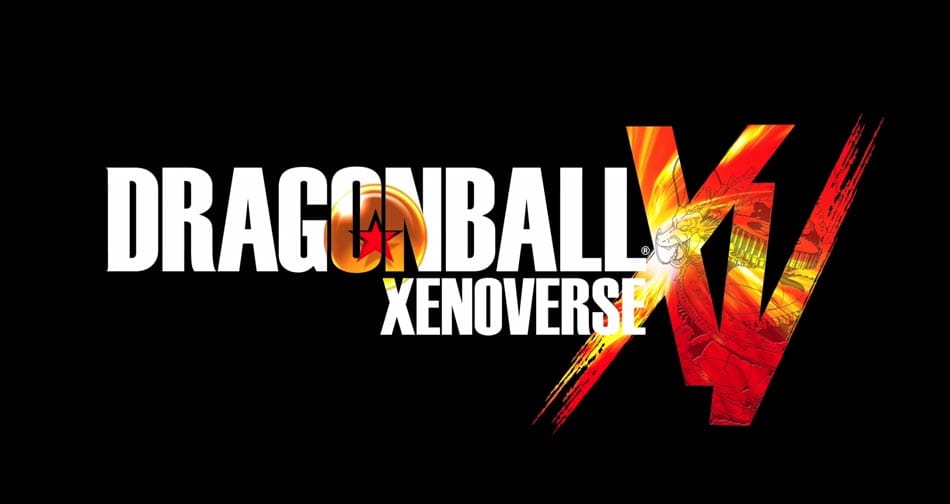 Dragon Ball Xenoverse is a popular game that can be played on PS4 and Xbox One and is one where fans went crazy for when it was released back a few years ago. However, the only down side sometime to playing this, is when the servers decide to go down with any warning whatsoever, leaving gamers slightly annoyed as there’s nothing worse than being interrupted during a gaming session, right? So by leaving a comment on any issues that you’re witness, our writers and the Down Today community will be able to help you out until everything’s back up and running again.

If Dragon Ball Xenoverse is down today, then reports will be found below.