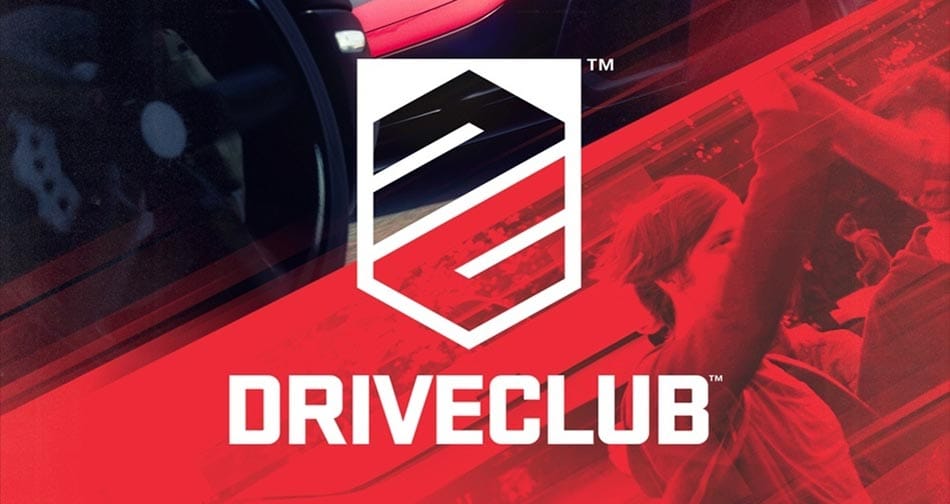 DriveClub had been in development for years and the PlayStation 4 allowed for the dream to finally be realized. This is the statement made by PlayStation during the DriveClub PS4 launch, but the server problems starting since release have told a different story.

Sony started by postponing the PS Plus edition after multiplayer server connection problems, and then we saw limitations put on the about of people allowed to play online at once. While things will improve with DriveClub’s multiplayer servers in time, every now and then the PS4 servers will go down again.

The same can be said for the MyDRIVECLUB app on iPhone and Android devices. This might have been pulled from Android and delayed on iOS to start with, but when the servers go down following its launch you can share these status reports below. If there’s currently problems with the DriveClub servers, you’ll find them reported on this page.

If DriveClub is down today, then reports will be found below.

DriveClub Problems? Share your issues with Down Today readers: