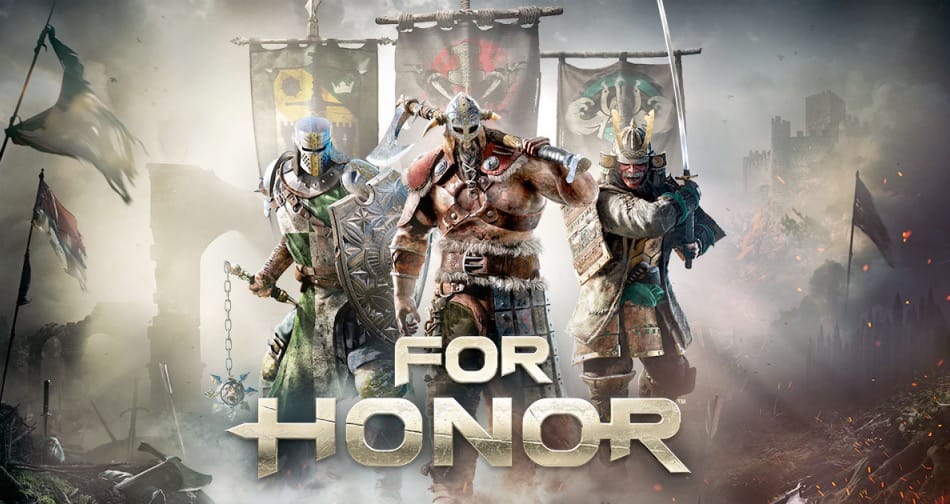 If you love hacking and slashing then the new For Honor online action game by Ubisoft will have you on the edge of your seat. As with most games it always starts of in beta where you can register to play and then a worldwide release begins on a set date, release information will be listed in the comments below.

Some of the main problems with For Honor include the servers going down, when the beta was released it was not working properly when registering or within gameplay, the mood effects seemed a little sketchy and one of the main ones was many asking how to invite friends to For Honor beta. If you are having any issues such as the ones mentioned here or anything else please do report them.

For Honor is a game for Microsoft Windows, PS4 and Xbox One gamers, this is one where you get to go hand-to-hand in combat where the players commence battle as historical soldiers such as knights, vikings and samurai’s. The game has a four-versus-four multiplayer mode where you must control and capture zones, the modes include Brawl, Duel, Skirmish and Elimination. For more information about the game please do click on the links to the right.

For Honor Status insight for Monday 1st of June 2020

If For Honor is down today, then reports will be found below.

For Honor Problems? Share your issues with Down Today readers: