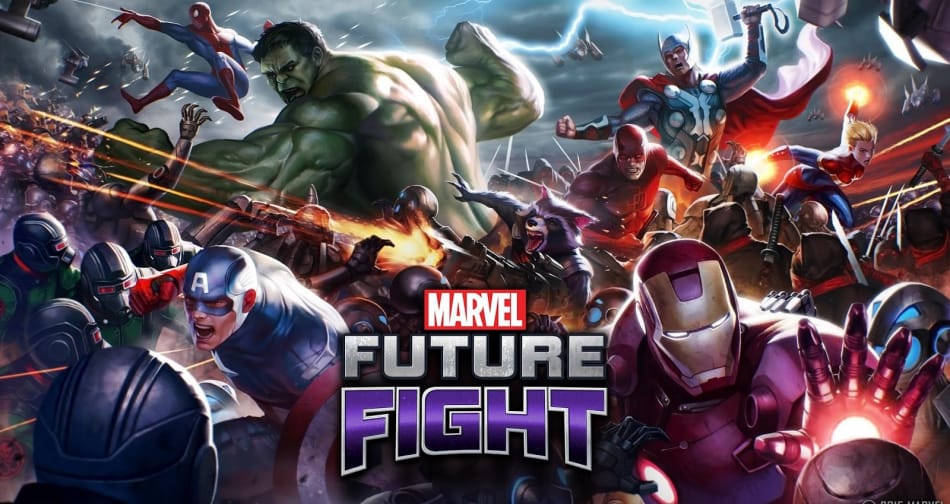 Everyone loves MARVEL, you know the Guardians of the Galaxy, Avengers, Spider-Man, and you can bring all these together. But when there are MARVEL Future Fight problems you cannot bring anyone together, especially when the app has stopped working for no apparent reason.

In some cases users of the game said the MARVEL Future Fight app stopped working on them, there have been issues getting the application to work on the iPhone in the past. Worst-case scenario is when the app won’t open at all; leaving users restarting their devices where in some cases this doesn’t help at all.

MARVEL Future Fight is all about the epic battle where you assemble the best team, including the Hulk, Captain America and many other MARVEL characters.

Other issues that can occur include not opening on mobile platforms such as smartphones or tablets; game opens up but then crashes, people not running through their energy before the app crashes. When the server goes down people will be left in the dark. Are you having MARVEL Future Fight problems?

If Marvel Future Fight is down today, then reports will be found below.