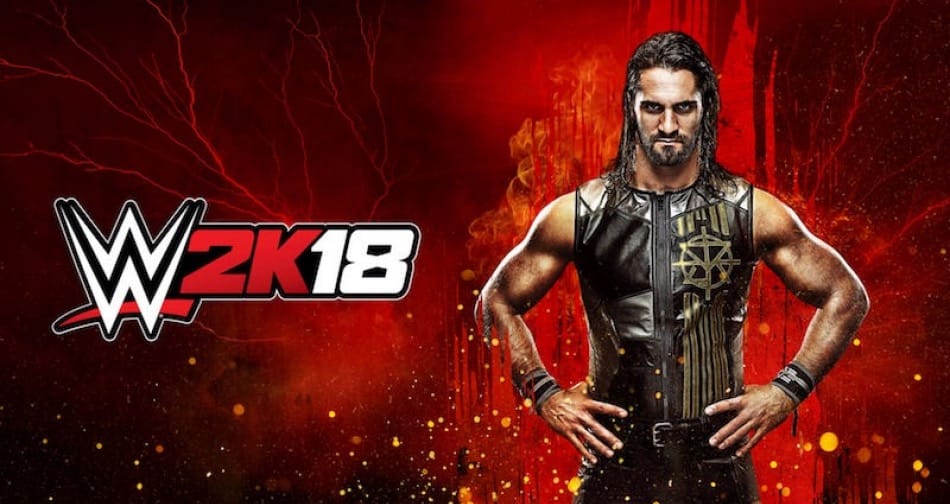 WWE 2K18 is a great stress relief game where you enter the world of wrestling, but now and then the simulation game by Visual Concepts and Yukeâ€™s, published by 2K Sports will encounter issues. The worst would be WWE 2K18 server problems, and when this happens it leave gamers wanting to complain somewhere, so welcome to Down Today.

Other issues do occur such as network errors or problems with DLC packs, one user recently had an issue when they purchased the new ‘Moves Pack’ where they are still having a nightmare trying to install it. Of course this hasn’t happened to everyone, but these types of issues will pop up.

This WWE 2K series game was released for Nintendo Switch, PlayStation 4, Xbox One and Microsoft Windows
and we want to know if you are having any WWE 2K18 server problems, DLC, loading, or rendering issues, if you have anything wrong please share on Down Today.

If WWE 2K18 is down today, then reports will be found below.

WWE 2K18 Problems? Share your issues with Down Today readers: